Join us for Byron Yoga Teacher Trainings, Workshops and Retreats and be certified in both 200 and 300 hr subjects. Affordable, personalised, daily asana, meditation, philosophy. इष्टम् ISHTAM is Orthodox Yoga, combining classical knowledge and teaching methodologies with the best of modern yoga, yoga therapy, anatomy and ayurveda. The word इष्टम् ISHTAM describes oneness with your most desired and most beloved. When all practice disappears and you are left with your Self.

If only I could forget the time my prepubescent friends and I decided to play strip “Go Fish”.

There’s something about vulnerability and exposure that cuts to the core.

It started innocently enough, we couldn’t have been more then 8. We were all dressed in our pyjamas. I was actually acing the game for a while until I wasn’t. I am not sure at what point my dearest and nearest turned into a pack of wild dogs but before I could protest, they were tearing at my nighty and fighting each other to pull my underwear off. I can remember screaming and crying in terror, completely confused as to what had happened and as I remember it, so were they. Especially when my best friends mother came to the rescue. It was easy to bury my feelings and to be “friends” again. It’s what we do as kids. But how many of us, with similar memories have learned it’s not safe to bare all ?

These days we are used to sharing more publicly on social media platforms like Instagram and Facebook. Instead of bearing all we share selectively, perhaps putting forward what we “think” people want to see, or what we feel people can handle. We put forward an idea of ourselves. Rather than who we are…

And who are we anyway? Or rather who is this ‘I’ that we think we are?

I enjoy being part of various groups on Facebook. It’s a great place to network, share ideas and perspectives, ask questions and find some solace in the fact that we’re not alone. Whether it’s a female stronghold of entrepreneurs, a configuration of Type 1 Diabetics or Yogis longing to exchange and express deeper ideas about Yoga and Life. Each one allows a modicum of exposure in a so called “safe environment” It’s interesting to note that each group handles exposure differently.

In our women’s business group we’re encouraged to ask questions and share our business goals. In our Diabetic support group we get down to the nitty gritty and rant about our struggles, cry out at the injustice of it all, while offering our support and wisdom to others in need.

What I find fascinating is that in our Yoga group, the ideas put forth as discussions, quickly turn to heated debates. No matter what is said in black and white, each persons viewpoint becomes an immovable standpoint. In the end one wonders; are we listening to each other or to the ideas in our own heads? Ideas we’ve either read in a book or picked up on the internet, or been given by our conditioning. It reminds me of that TV show “ To Tell the Truth”,  where participants had to convince their team members that they were telling the truth even when it was actually a lie.

Anyone can be convincing if they believe their own experience to be true. But since when did experience actually tell us anything? I can be eating ice-cream but unless someone has told me what’s in it i.e. milk, sugar, cream, raspberries etc. I would have no idea what I’m eating. 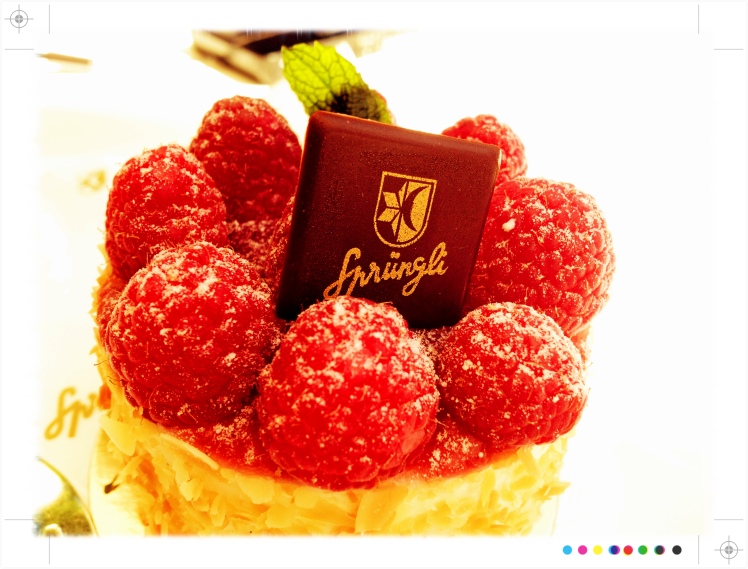 When someone brought up the value of vulnerability and emotions as a way to greater awareness or “enlightenment” in our Yoga group, it opened a can of worms. One person shared a deeply personal experience and was openly violated by another member for the sake of sparking further debate. Another member seeing it as the perfect opportunity to overshare was taunted and teased in the group like a school boy. Eventually someone put a stop to it and apologised and the conversation gently moved on.

Both instances are examples of the misunderstanding that occurs in an online group forum. It’s much easier to have informed debate and discussions when we can read people’s facial expressions and body language. Often we say one thing when we mean another.

So how can we share authentically and expose ourselves without fear of failure or worse… chastisement?

As kids we are shown that the best way forward is to learn from our mistakes. Being open and available is another way to access true vulnerability. Maybe it’s not about exposing your wounds and letting out all your emotions. The wiser option would be to keep some things under wraps. A bandage helps the wound to heal faster and protects exposed sores from infection. But we don’t want our wounds to fester either. It’s about knowing what to say, when to say it and how. 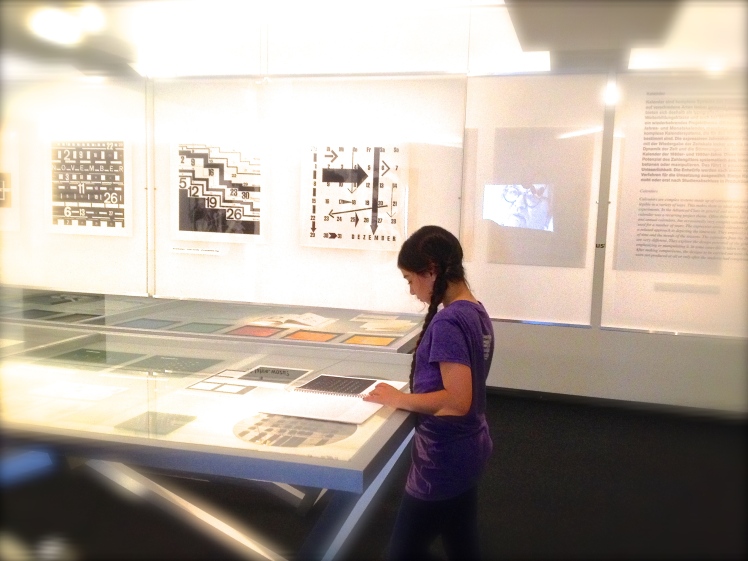 Before I share anything via writing, or comments I have learned it’s good to take my time.  A thought is only just that, a thought. Once the tongue has articulated the words or the fingers have struck the keyboard the thought is out there, gaining momentum, longing to meet its mark. An untamed reactive thought is like a shooting star, lucky to be seen before it fades into the surrounding sky. A thought which has been nurtured, cultivated and grown, like a tree stands the test of time.

I’ve come to understand that being open and sharing with vulnerability requires not only courage but the capacity to see that a thought can only have meaning because I place meaning on it. Rather then putting all the energy into the value of the thought  why not endeavour to understand the thinker.

To me this is the one true quest and the place where true vulnerability is born.

One thought on “Is it Safe to Bare All?”